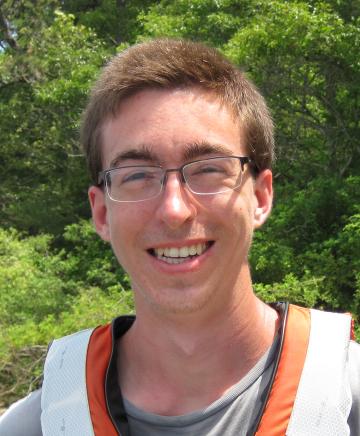 University of New Hampshire
Class of 2016

People see an algal bloom and think it doesn’t affect them, but if it’s hurting a fishery or affecting water quality, the entire Cape suffers.

B.S. in Environmental Sciences/Hydrology, Geological and Earth Sciences/Geosciences from University of New Hampshire, 2016

When we spoke with Tyler Hampton, he was packing his bags for the long trip from Woods Hole, Massachusetts to Auckland, New Zealand, where he would sail around New Zealand’s coastline as part of a SEA Semester program focusing on a comparison between the ocean environments of New England and New Zealand. As an island nation, the health of New Zealand’s ocean, land, and people are bound together, a truth that resonates with a young man who grew up on a stone’s throw from Nantucket Sound in the Cape Cod village of Waquoit.

“As a kid, I became involved in the Waquoit Bay National Estuarine Research Reserve,” recalls Tyler. “Waquoit Bay is an important estuary for fish and other marine species, and the Reserve has many research programs focused on improving our understanding of coastal ecosystems. Through my involvement, I began to understand the ripple effect that Cape Cod’s dense development had had on the Bay. Lots of people on the Cape have septic tanks in lieu of public sewer systems. These tanks leak into the sandy soil, building up nitrogen levels. The nitrogen then washes into the Bay, causing algal blooms which kill fish and choke out native seaweeds. People see an algal bloom and think it doesn’t affect them, but if it’s hurting a fishery or affecting water quality, the entire Cape suffers.” 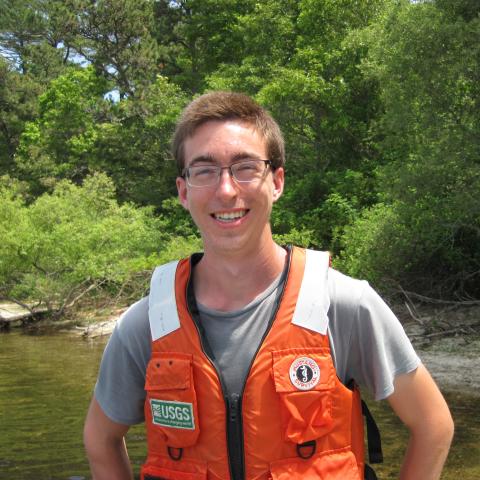 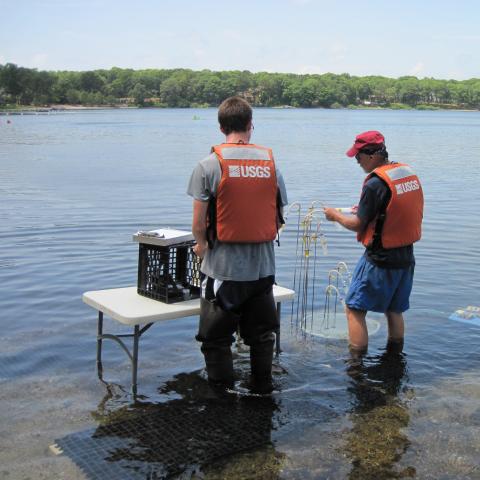 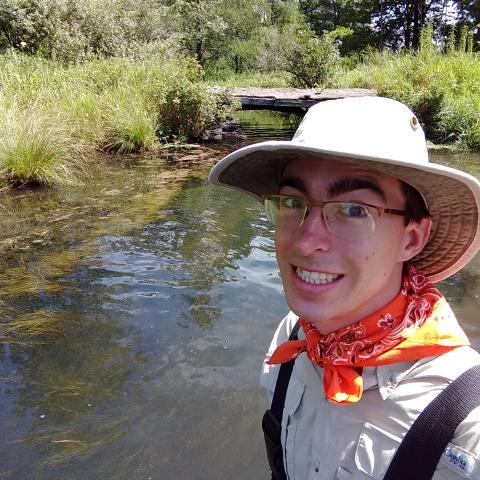 When he began studying at the University of New Hampshire, there was no question that Tyler wanted to focus on water. “Water is the great unifier,” he notes. His focus, however, has gradually shifted from pure science to understanding the human implications. “I started college as a geology major, which is essentially ‘the study of old things.’ When I began attending Thoreau Foundation meetings and talking with the people there, I found myself more and more drawn to the connection between the science and its implications for and people and policy. I eventually shifted my major to hydrology. It’s a geological science, but it’s a bridge between earth science—the physical—and the human and policy-oriented—the practical. Everyone needs water to survive.”

Tyler credits his involvement with the Thoreau Foundation for helping him forge these links. “When I was inducted as a Thoreau Scholar, it really hit home that people were looking to me to pursue an education and a career where I would become a leader in protecting the environment. That has remained a touchstone for me. I’m still studying the science that I love, but I’m thinking more deeply about the way it impacts the health of the environment in which we live.”

Tyler is now passionate about finding a public outlet for his work. “Water influences a million aspects of life as we know it. But for most people, the threat to global water systems, whether our oceans or groundwater aquifers, is out of sight, out of mind. That presents a huge challenge to making positive change. If we take a look at the current drought in the Western U.S., hydrologists had data on this problem a long time ago, but no one acted to prevent it. What I’m interested in is getting hydrology data out into the public sphere in a way that influences the policy debate before it’s too late.”

Next up for Tyler? The Research Experience for Undergraduates (REU) Program at the Hubbard Foundation, where he will study forest hydrology and ecosystems in New Hampshire’s White Mountains.

UPDATE 2019: Following our conversation with Tyler in 2015, he provided this update in 2019: "I’m currently pursuing a Ph.D. at the University of Waterloo, in the department of Earth and Environmental Sciences. My work focuses on how forests, specifically drinking water source areas in Canada, respond to disturbance such as wildfire and forest harvesting. For a period of time I felt unsure about what I could contribute to solving environmental problems. Through my undergraduate and masters work, I realized I had the potential to incorporate many scientific fields to be able to talk across disciplines. I took many policy-oriented courses, and so I began to speak the language of solutions. Now, I have the chance to directly work with stakeholders in forestry on how to manage forests for resilience to climate change and to produce the cleanest water."