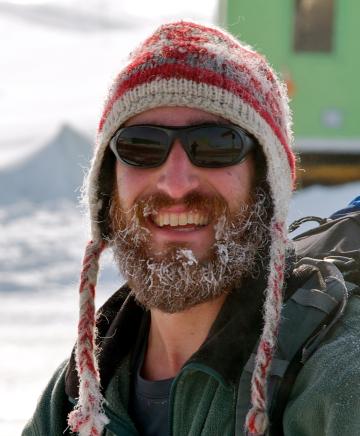 Before we can figure out how to deal with problems like climate change, we need to understand the larger system in which it plays a role. Science is all about understanding the system.

M.S. in Mathematics, University of Vermont, 2010

As a Ph.D. candidate at Dartmouth, Ross Lieb-Lappen researches the transport of bromide and other sea salts into the atmosphere. Sounds like pretty tame stuff, until you consider that his fieldwork takes him to Barrow, Alaska (the northernmost town in the U.S.) for the Arctic spring and to Antarctica (the appropriately named Ross Sea area) for the austral spring. Even for a guy who grew up zipping down New England’s ski slopes, you might say that Ross is taking his love for nature to the extreme.

While wrapping up his master’s degree in Mathematics at UVM, Ross connected with an engineering professor at Dartmouth who was researching arctic sea ice. “It dawned on me that climate change is the biggest problem we’re facing and I wanted to be a part of the solution. But before we can figure out how to deal with problems like climate change, we need to understand the larger system in which it plays a role. Science is all about understanding the system.”

Ross was introduced to scientific research at a young age at the Cohasset Center for Student Coastal Research (CSCR), a program known for giving young scientists, including several students who later became Thoreau Scholars, significant responsibility and hands-on research experience. For Ross, those early days at the CSCR and his selection as a Thoreau Scholar have allowed him to forge strong personal and professional connections with the wider community of environmental leaders. “Being selected as a Thoreau Scholar was a big encouragement to make environmental studies and research a part of my undergraduate experience. There were several Thoreau Scholars with me at Middlebury and we supported each other in these pursuits. Some Thoreau Scholars remain among my closest friends.” 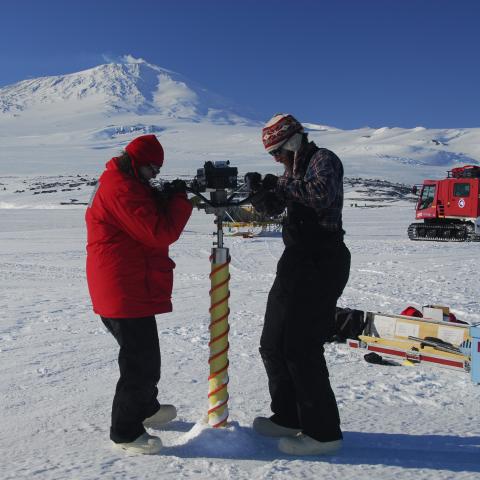 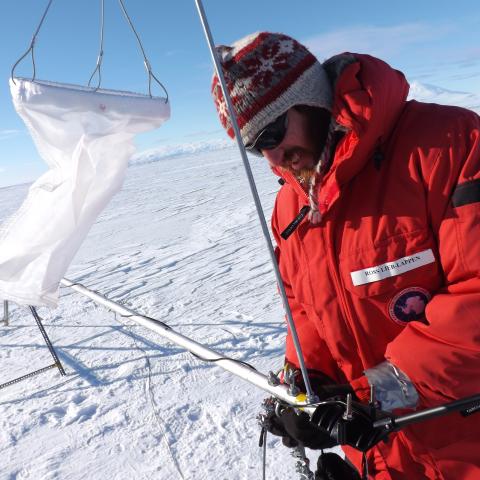 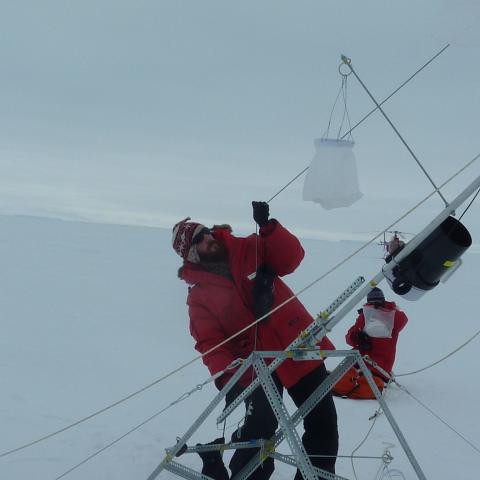 Although researching sea ice and analyzing bromide uptake are first and foremost on Ross’s mind right now, he suspects that his true calling is as a teacher. “I’ve worked with students who have struggled their whole lives to understand something…but if you help them keep at it, often it finally clicks and they say ‘I can do this.’ Lots of kids were told at some point that math wasn’t for them, and so they never put in the effort. But with enough encouragement they realize they can do it. For me, there are few things as fulfilling as being part of that realization.”

For now, however, the Arctic beckons.

To learn more about Ross’s research and his trips to the Arctic, visit his website.

UPDATE: Following our conversation with Ross in 2015, he provided this update in 2019: "I’m now an Assistant Professor of science at Vermont Technical College. I also work part time with the U.S. Army Corps of Engineers at their Cold Regions Research and Engineering Laboratory. Having earned degrees in a variety of fields (environmental science, chemistry, math, and engineering), I am able to bring my experiences from each of those fields to the problem at hand. Environmentally-related research problems are by definition interdisciplinary. I can often bridge several fields. I generally introduce myself as the mathematician in a room full of geophysicists, and introduce myself as the geophysicist in a room full of mathematicians."