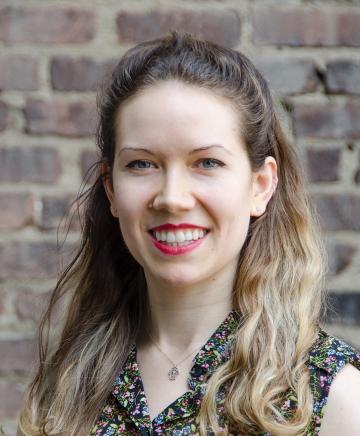 University of Virginia
Class of 2012

I see so much potential for thought leadership to come out of music, film, and social media. Contemporary media has the potential to create the kind of empathy that can lead to change—the understanding that what is already affecting poor and vulnerable populations will eventually affect all of us.

B.A. in Environmental Thought and Practice from University of Virginia, 2012

When we spoke with Molly Beauchemin, she was packing for Japan to report on its annual cherry blossom festival. That subject alone would be enough to appeal to the readers of Garden Collage, the online lifestyle gardening publication for which Molly serves as Editor-in-Chief. But she was hoping to document the deeper history of the famed Japanese cherry, which has great symbolic significance for the Japanese, and serves as a historic bridge between Japan and the United States, the countless cherry trees that adorn the Potomac in Washington, D.C. having been gifted to the United States by Japanese diplomats more than a century ago.

It is this goal of finding a human narrative in every story that animates Molly’s career as a journalist. Take her Instagram feed, for example. In contrast to the pithy captions accompanying most Instagrammers’ images, Molly pairs her photos with longer vignettes, “pieces of humanity,” as she calls them. “My work requires me to travel all over the world,” she explains, “so it began as a way to keep the people I’m close with posted on what I was up to.” What began as a “personalized postcard” for family and friends now claims more than 4,000 followers. “Much of what I’m trying to do in posting these, frankly, intimate, things on Instagram is to prove that not all social media has to be vapid or good only for humble bragging. You can actually use it to talk about things that are serious and that matter to you.”

This take on the power of contemporary media is an ambitious and optimistic one, but it comes naturally to someone who identifies with the notion of journalist as one who holds a sacred trust: “I work in this strange, interesting space somewhere between science, journalism, and pop culture. One day I’m reporting on energy issues for National Geographic, and the next I’m writing a piece for MTV about why Beyoncé should run for president. I love my work because I see so much potential for thought leadership to come out of music, film, and social media. We’ve witnessed this with Black Lives Matter, LGBT rights, gender equality, the Arab Spring. I’m interested in giving similar voice to climate and energy issues. Contemporary media has the potential to create the kind of empathy that can lead to change—the understanding that what is already affecting poor and vulnerable populations will eventually affect all of us.” 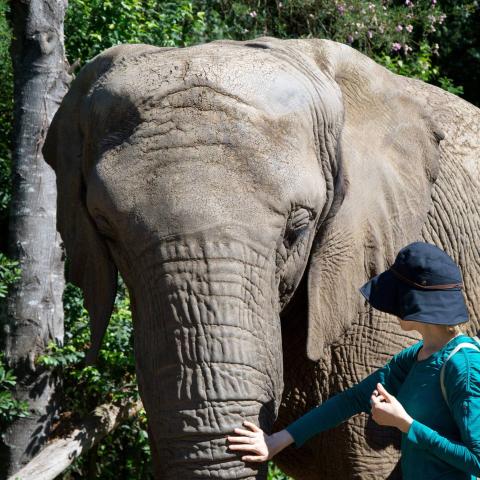 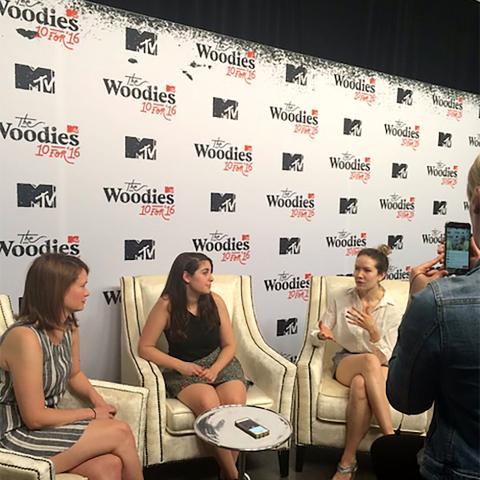 Molly traces these kinds of insights and aspirations to the education and training she received in the University of Virginia’s highly selective Environmental Thought and Practice program. As it has with so many other students, the financial freedom offered by the Henry David Thoreau Scholarship enabled Molly to participate in this program and pursue the kind of impactful career that she has. “My time at UVA was instructive in helping me understand the complex consumer systems that are the basis for so much of our environmental quandaries. Even as I studied the hard sciences, I developed a nuanced understanding of media as a business, of the political and economic systems that make it so difficult to address climate change.”

What she learned is that the most compelling voices in journalism are those that share a narrative based in personal experience, who can make you feel like you’re one of them. “There’s a huge empathy component to making inroads against climate change. You need to be able to see yourself in affected populations to understand that climate change will eventually affect you too. Circumstance is the only thing that keeps us from being in the situation of those who are already experiencing its impact, which tend to be poor equatorial nations. Self-interest is a powerful motivator, but it tends to kick in when the car is already rolling downhill. The challenge for journalists who care about these issues is cultivating that empathy before it’s too late.”