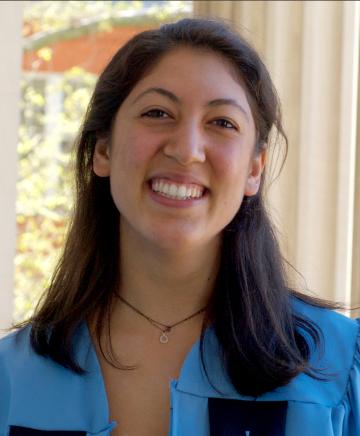 Although it is certainly dangerous to focus on adaptation exclusively without addressing the root causes of climate change...adaptation is a powerful way to visualize climate change for people. When you see the changes that people are forced to make to survive or deal with the existing reality of climate change, it can spark a better understanding of the need to address root causes, even as we adapt. Adaptation and mitigation should not be siloed.

B.A. in Sustainable Development and History from Columbia University, 2017

M.Sc. in Nature, Society, and Environmental Governance, University of Oxford, 2018

Thoreau Scholar Alumna Elana Sulakshana points to her upbringing as having instilled in her a strong interest in the environment from a young age. “My parents raised me to be aware of where our food came from, they tried to minimize waste, they kept the house cooler in the winter—cold, actually!—to minimize energy consumption.” That general interest in environmental issues found focus in 2011 when Sulakshana spent the summer living with family in Chennai, India. While working with a youth collective to clean up a local beach, she came across a documentary entitled The Refugees of the Blue Planet, which highlights the plight of a little-known category of individuals suffering the repercussions of climate change: environmental refugees. “I had never thought about the human impacts of climate change before. I began to think about the fisherpeople living on the beach in Chennai. What was their future livelihood? Where would they go as the seas rise?”

After returning to Massachusetts, Sulakshana began working with Better Future Project, a Cambridge-based nonprofit that coordinates a statewide grassroots network to build an equitable, renewable energy-powered economy. The pull to climate change work became even stronger when she became involved as an undergraduate with the fossil fuel divestment campaign at Columbia University. It was her senior thesis, however, on a home buyout and relocation program on Staten Island following Hurricane Sandy, that brought things full circle to the issue that first sparked her interest in climate change: climate change and displacement.

Following the devastation of Hurricane Sandy, displaced Staten Island residents were offered a choice: rebuild or relocate (either through a buyout or a government-sponsored relocation program). Sulakshana analyzed residents’ stress levels three years after the storm and found that those who relocated had lower levels of stress than those who remained. “This research led me to focus on the idea of ‘managed retreat’ as an important, and overlooked, part of the climate change conversation,” Sulakshana explains. The core concept of managed retreat entails movement away from coastal areas at high risk for flooding. It is one of a number of emerging “adaptive” approaches in climate change response, which heretofore has focused primarily on mitigation, or halting climate change. (Read about the climate-driven adaptive coastal engineering work being studied by fellow Thoreau Scholar alum Clio Macrakis.)

“Although it is certainly dangerous to focus on adaptation exclusively without addressing the root causes of climate change – which I trace to the growth logics of capitalism and the legacies and ongoing realities of colonialism – adaptation is a powerful way to visualize climate change for people,” opines Sulakshana. “When you see the changes that people are forced to make to survive or deal with the existing reality of climate change, it can spark a better understanding of the need to address root causes, even as we adapt. Adaptation and mitigation should not be siloed.” 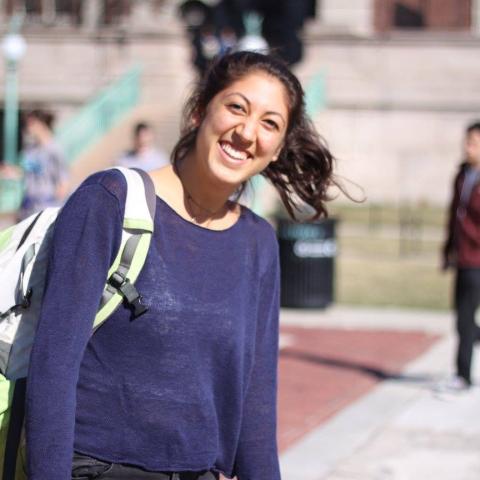 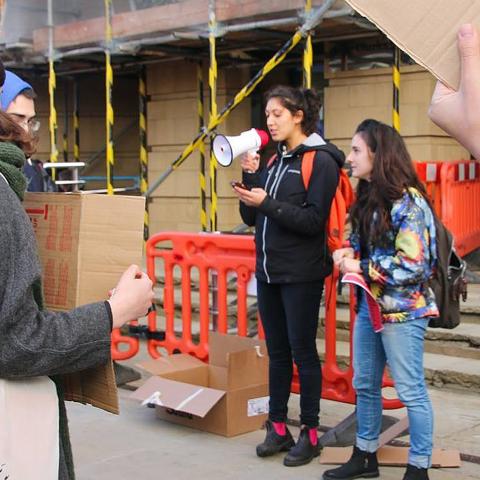 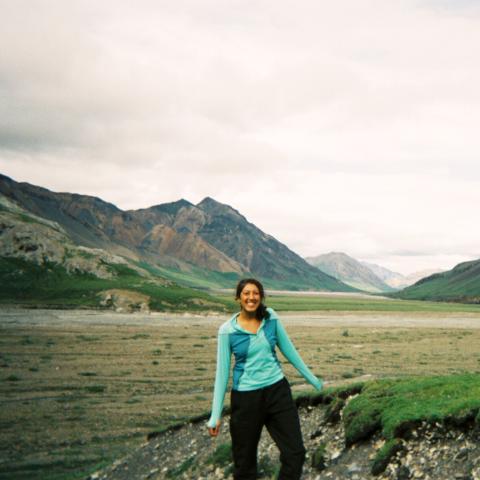 Sulakshana sees grassroots organizing as an important element in the success of any adaptive response to climate change. “On Staten Island, the communities who organized and reached consensus to move through democratic decision-making were the ones who were most successful in getting relocation funding.” Yet she recognizes that making the decision to adapt is only part of the equation. “Native villages in Alaska have been seeking funding for years to assist with relocation, without the same level of success as Staten Island.” This research on Staten Island and Alaska led Sulakshana to wonder, “How can we adapt to climate change in ways that radically rethink and rebuild our existing environmental, social, and economic relations?”

That question shaped her studies at Oxford, where she pursued a Master’s in Nature, Society, and Environmental Governance with a scholarship from Columbia University. After completing the degree in 2018, Sulakshana moved back to the US to start a job at the environmental organization Rainforest Action Network (RAN). She currently leads RAN’s work on insurance companies and fossil fuels, campaigning with the Insure Our Future coalition to get insurance companies to stop insuring and investing in fossil fuels. “Insurance companies are supposed to protect us from catastrophic risks, and they are increasingly paying for the impacts of climate change like wildfires and floods. Yet, these companies are also fueling climate change by insuring and investing in fossil fuels.”

Sulakshana finds inspiration in the work of her fellow Thoreau Scholars. “I am continuously awed by the incredible work of my fellow scholars to imagine just, climate-safe futures and to bring these new worlds into being. And it’s so beautiful to know that I have the Thoreau Foundation community by my side in this fight for our futures.”