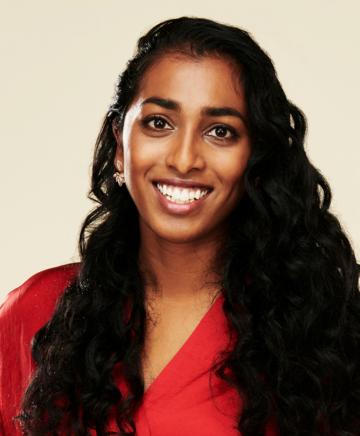 The Henry David Thoreau Foundation has given me the space to put the pieces together in a way that makes sense to me, which is ultimately the kind of dynamic that creative solutions spring from.

Long before she became a Henry David Thoreau Foundation Scholar, Devaki Raj already felt a strong connection with the Foundation’s namesake, having grown up in Lexington, Massachusetts, where she made many visits to nearby Walden Pond. “My father, who comes from a farming background in India and is a geneticist, was always encouraging me to pick up plants…‘Taste this. Smell this.’ Thoreau and his values were a backdrop to how I looked at the world from an early age.”

Another childhood hero, Jane Goodall, has also featured prominently in Devaki’s path. “When I was in the third grade, my parents took me an event where Jane Goodall was presenting. Something about the way she spoke of the need to protect the environment resonated with me. Later, while I was at Oxford, everything came full circle when I became President of Oxford University Scientific Society and worked with the Jane Goodall Institute’s Roots and Shoots organization to teach environmental science to children. Jane visited not once, but twice! I was pretty awestruck.”

Now at Google, Devaki is part of an army of Googlers (industry slang for Google employees) searching for novel solutions to the world’s big problems. “I feel like maybe I’m taking more of a roundabout path in bringing together my interest in the environment and my identity as a Thoreau Scholar with my current endeavors, but I think it will all make sense when I look back,” Devaki says with a laugh. “I’m interested in examining the effect of the environment on organismal health from a big data perspective. I’m really interested in finding ways to use health and environmental data to help companies and governments improve outcomes for things like employee health and community health. Big data is still a new thing, and people are still figuring out how to make use of it. It’s a huge challenge, but also an exciting opportunity.” 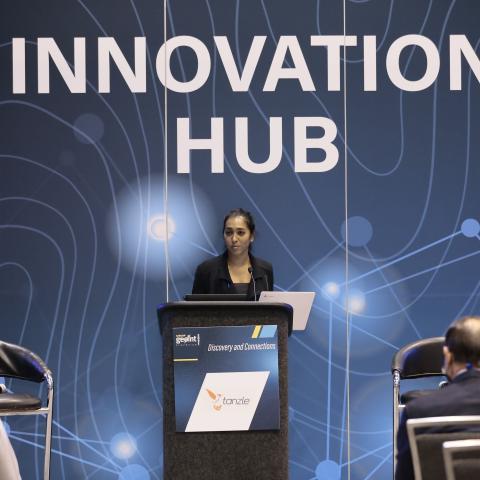 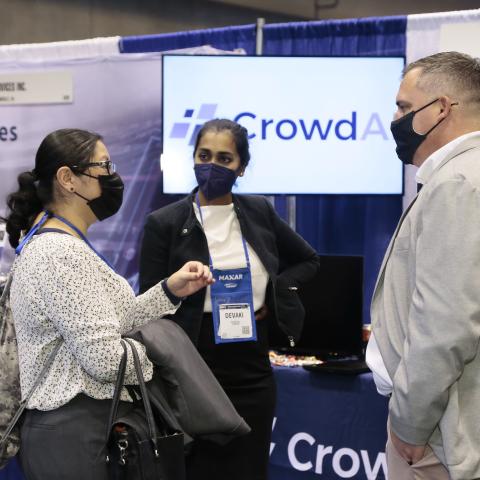 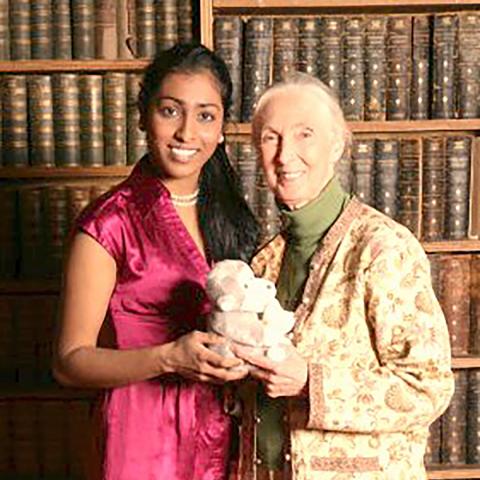 Right now, Devaki is committed to becoming the best number cruncher she can. Devaki has chaired the Julia Robinson STEM Festival at Google, which encourages women and minorities to enter into STEM fields. “I want to help more young women do what I’m doing,” she says. But she is already sowing seeds for a possible new direction. She is working on Google Maps as an Analyst and Statistician on a product to try to make businesses more accessible around the world via better maps. She also worked on projects on Google[x] Life Sciences and on Android battery life. In addition, she worked with the Google Grants team to provide grants to non-profits that are working in the STEM fields.

“I certainly didn’t see myself heading in this direction when my parents brought me to that Jane Goodall event in the third grade, but it’s been a happy coincidence. It’s very exciting. It’s actually one of the best things about the Thoreau Scholars program. You’re given a structure in which to develop a foundation of environmental education, and a network of peers, but you can take it in whatever direction you want. It continues to be a huge motivation to me, even as I’ve taken what some might consider a detour into something less directly related to the environment. The Henry David Thoreau Foundation has given me the space to put the pieces together in a way that makes sense to me, which is ultimately the kind of dynamic that creative solutions spring from.”

UPDATE: Since we spoke with Devaki, she has gone on to become the CEO and Co-Founder of CrowdAI, Inc. CrowdAI identifies and monitors global infrastructure and environmental changes using artificial intelligence, focusing on use-cases from road flooding, hurricane disaster tracking to road-mapping and roof-type detection for insurance, telecoms, insurance, ride-sharing, etc. CrowdAI uses machine learning to mitigate disaster relief at a global scale, identifying areas of vulnerability before disaster strikes. Devaki's work was recognized in Forbes’ 30 Under 30 - Science for 2019 and in 2021, Devaki was featured in Inc. Magazine's 100 Female Founders of the Year.