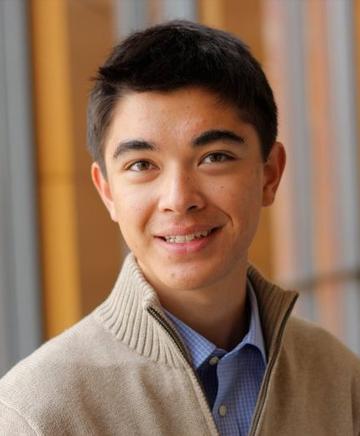 University of Pennsylvania
Class of 2015

The Thoreau Scholars program provides a rock, a foundation that keeps you rooted to who you were as a kid, what you cared about. It’s a stabilizing influence in the chaos of college.

Vagelos Program in Life Sciences and Management, B.S. in Economics and B.A. in Molecular Biology from University of Pennsylvania, 2015

Raise the topic of environmentalism with Andrew Hong, and his thoughts immediately focus on the deep connection between people and the environment. “Environmental sciences, life sciences…they don’t exist in a vacuum. They impact real people’s lives.”

Nothing brought home that realization more than the summer he spent in Fu Long, a rural village in Huanjiang province, China, performing environmental remediation on contaminated farmland. What began as a trip to visit family became a crash course in the myriad ways that human beings are connected with the natural world, and the truth that when environmental devastation strikes, the poor often experience the consequences most acutely. “Several years ago, the village suffered a devastating flood. The waters flowed into a nearby zinc mine and then downstream, depositing arsenic, sulfuric acid, and other toxins in the farmland,” Andrew recalls. True to form as a Thoreau Scholar, Andrew couldn’t sit idly by. “I reached out to the Academy of Sciences in Beijing. Before I knew it, I was on the front lines of the remediation project.” The government sponsored cleanup made use of the unique ability of Pteris vittaga, a native fern species, to draw the toxins up from the soil. The ferns were then harvested and the toxins destroyed.

“While I was there, I lived with the village patriarch and it resonated with me that he can’t leave. He can’t move his farmland. It’s where his family is and always will be. If we didn’t remediate the contamination, he didn’t have another option.” This sparked a realization that “industry doesn’t just happen in a lab or a factory—it has serious consequences for ordinary people.” And this too: “You can achieve real environmental change without breaking the bank. One of the main critiques of environmentalism is that it costs too much. It’s a pie-in-the-sky goal that you figure out after you deal with the economy. But it’s the most fundamental necessity there is.” 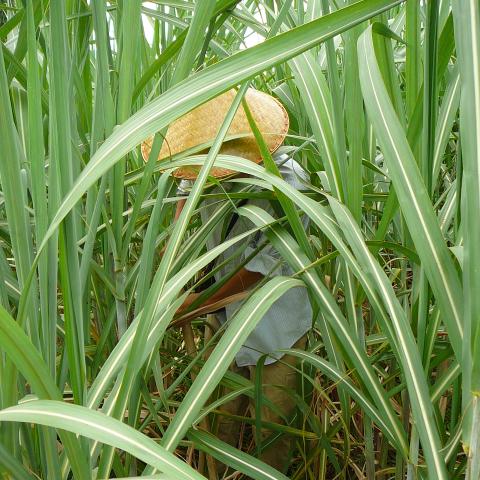 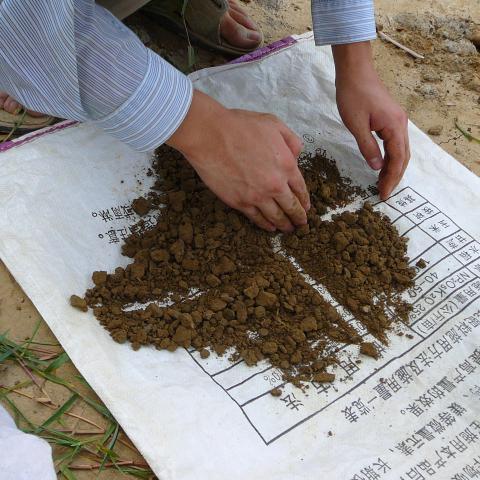 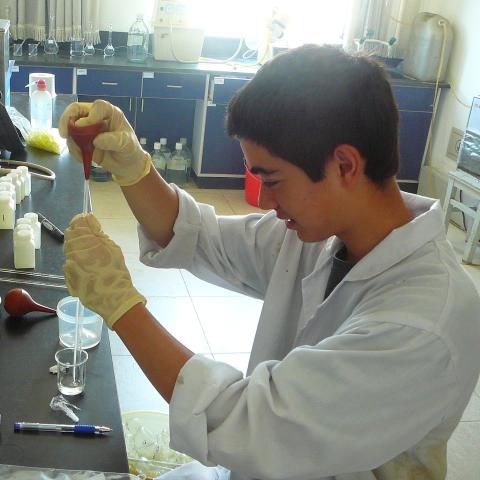 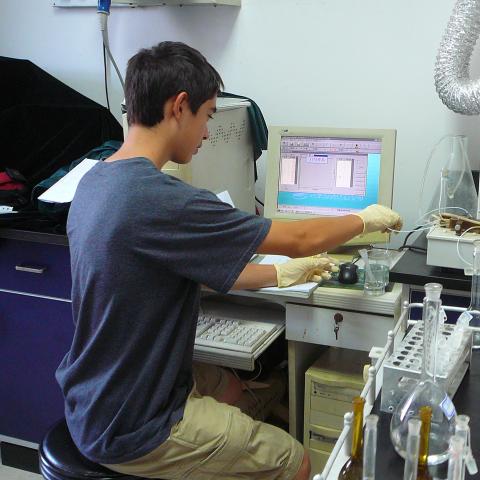 That pragmatic approach informs how Andrew views his own responsibility to work for positive environmental change. “Some people approach environmentalism altruistically, which I respect, but the patriarch in Fu Long is not trying to get rid of the arsenic to save the native flora and fauna. He’s trying to save his source of income, his home, and his family. Environmentalism is in our own self-interest.”

These days, with career and future beckoning (he’ll take up a position in the life sciences division of Huron Consulting following graduation), Andrew knows how important his experiences as a Thoreau Scholar will be to keeping him connected with his values. “The Thoreau Scholars program provides a rock, a foundation that keeps you rooted to who you were as a kid, what you cared about. It’s a stabilizing influence in the chaos of college.”