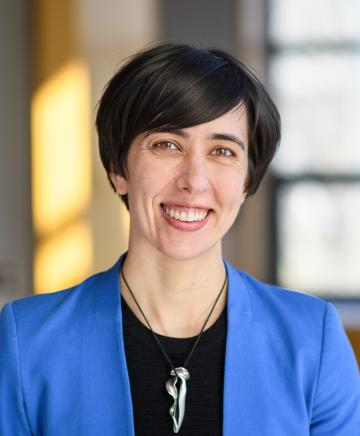 As a professor of the comparative political economy of development, environmental themes routinely surface in my work, particularly with respect to how urban development impacts the environment. I believe that we can’t make sound public policy until we can richly describe the impact of humans on their environment.

A.B. in Public and International Affairs from Princeton University, 2007

The Thoreau Foundation’s mission to foster future environmental leaders is rooted in a multi-disciplinary view of environmental stewardship, a fact that resonates with Thoreau Scholar alumna Alisha Holland. “I have always appreciated the Thoreau Foundation’s interest in conceiving of environmental leadership broadly,” she says. Although initially a chemistry major with an interest in polymers, Holland was encouraged to take a range of courses in college and eventually shifted her academic focus to politics and policy. A class on Latin American politics suggested by her undergraduate advisor “opened my eyes to see how politics influenced all the things I care about: environmental issues, economic development, and a whole host of social issues.”

After college, Holland went to work in the Americas Division of Human Rights Watch, where she reported on human rights abuses, including those in Venezuela. “The more I dove into the issues,” she recalls, “the more I wanted to understand the deeper story. Not just what abuses were being committed by Hugo Chávez in a narrow legal sense, but why people were voting for him. What were the broader implications of him coming to and being in power?”

Now an Assistant Professor of Politics at Princeton University, Holland studies the comparative political economy of development with a focus on urban politics, social policy, and Latin America. In her own words, “I’m documenting the contemporary social world. Among other things, I believe that we can’t make sound public policy until we can richly describe the impact of humans on their environment. Through documenting various models of environmental, housing, and infrastructure policy, I hope to provide scholars and policymakers with the building blocks they need to make informed policy decisions that balance the needs of human beings and the environment.”

Professor Holland’s book Forbearance as Redistribution: The Politics of Informal Welfare in Latin America focuses on what happens when governments don’t enforce their laws. Take, for example, the situation in Colombia, where illegal squatting on the outskirts of cities frequently occurs in environmental protection zones. Government actors may refrain from enforcing environmental laws for reasons ranging from political expediency (to get elected) to altruism (because people need housing and the government struggles to provide it). Add the fact that Colombia’s constitution recognizes both a right to housing and a right to the environment, and one can easily see how, as Holland puts it, “the more you study an issue, the more you approach making any concrete policy recommendations with humility.” 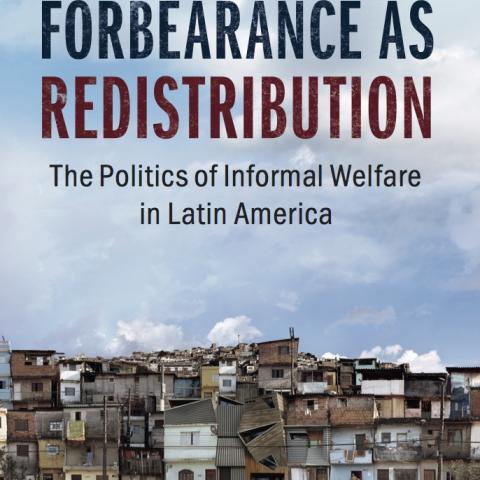 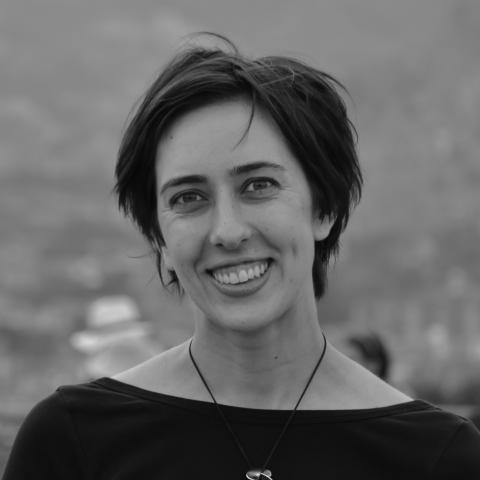 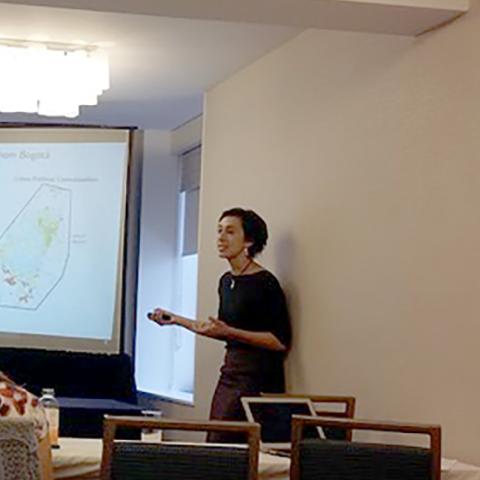 “For now, my broader goal is to identify the similarities and differences between how policies are made in different nations to address common challenges and opportunities. In documenting those models and their impacts, my hope is to give policymakers a broader sense of what’s possible with respect to housing, infrastructure, and environmental issues.”